Back to all articles

It’s never too late to learn your mother language 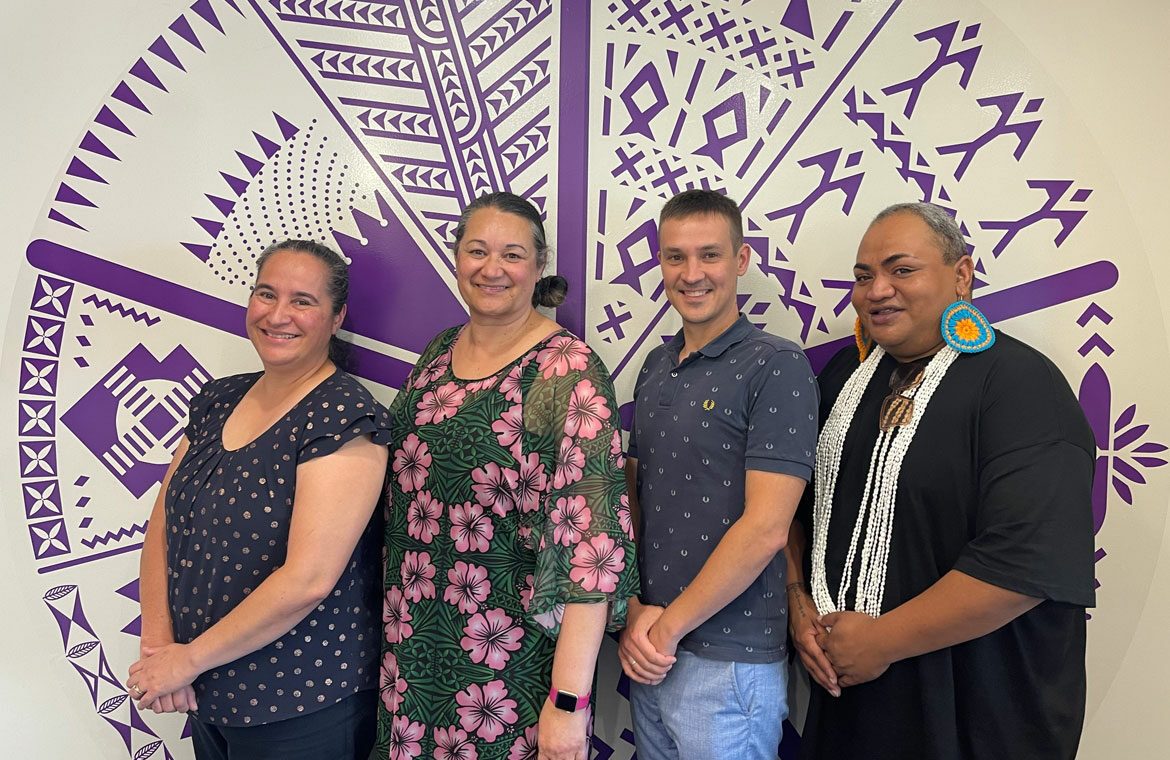 The chief executive of the Centre for Pacific Languages looks back on 46 years of nurturing Pasifika languages in Aotearoa.

Language and culture go hand in hand. Without one, you lose the other. Today is International Mother Language Day, a day to promote and celebrate linguistic and cultural diversity and multilingualism. As the Centre for Pacific Languages, we support the revitalisation and maintenance of Pacific language use in Aotearoa by the Pacific diaspora and others interested in our languages and cultures.

The Centre for Pacific Languages was established in 1976, but held its official opening on September 9, 1978, under the banner Pacific Islands Education Resource Centre (PIERC Education).

PIERC Education was established to assist with the welfare and educational needs of the Pacific Island community and other immigrants settling in Auckland in the mid 70s. The initial dream of the organisation was to have somewhere central where Pacific communities could access support in their own native language and where their cultures were expressly understood, supported and valued. This was a critical part of the Pacific diaspora landscape in the 70s and 80s in particular.

Many of the early leaders have now passed on. Their work was primarily focused on assisting families to settle well, secure housing, and access the necessary learning and support to help them gain meaningful employment. PIERC was known right across the Auckland Pacific community. Last month our community farewelled Le Mamea Sefulu Ioane, the inaugural director of PIERC Education, who is credited for the establishment and leadership of what we have inherited today.

At the time, PIERC fell under the governance of the Department of Education, acting through the Auckland Education Board under which the management advisory committee of PIERC operated. With strong networks across the Auckland churches and community groups, PIERC offered grassroots services in ways that government departments couldn’t. Consequently, due to the growing needs of the South Auckland community, in the early 80s an additional branch opened in Māngere at Ngā Tapuwae Community College Campus.

PIERC was rebranded as Pasifika Education Centre (PEC) in 2004 and continued its work in growing Pacific languages and cultural education.

In the past decade, with significant changes to the New Zealand tertiary funding criteria, we have been challenged by the gap between funding and need, as well as the opportunity to provide support to our communities outside of Auckland, particularly in the regions. With 66.4% of Pacific peoples born here in New Zealand, many of whom identify with multiple Pacific ethnicities, we recognise the importance of evolving alongside the Pacific population.

We have pivoted from being an entity designed to assist our communities in establishing themselves in New Zealand society, to being a central one-stop-shop of support for the emerging needs of the Aotearoa Pacific community. One of the pressing needs among today’s Pacific population is to reclaim, maintain and strengthen our heritage languages and cultures. At the Centre for Pacific Languages we do this by providing free language courses for our many Pacific communities, cultural competency workshops for corporations and businesses, and translation services for clients here in New Zealand and right around the world. Revitalising the many languages of the Pacific is so vitally important. It’s about preserving culture.

In mid-2019 an investment injection by the Ministry for Pacific Peoples, championed by minister Aupito William Sio, saw PEC secure a three-year funding agreement as part of the government’s wellbeing budget allocation.

This was a significant win for PEC, as it now meant that we had funding security, we could focus on growth rather than survival, and we were able to implement strategic activities for sustainability. One of these strategies was to establish a digital infrastructure to allow us to take all our free community Pacific language courses online. It meant that we could employ language tutors, translators and corproate facilitators based outside of Auckland, and increase our student population. It became particularly important when Covid-19 arrived and all learning was forced online regardless.

We have a strong sense of responsibility and a driving determination to help restore feelings of belonging and identity. We are tautai (navigators), guiding people to discover their past, their present and their future through language and culture.

Our students’ feedback from courses in 2021 indicated that 95% of students value their languages and cultures after completing a course; as a result of taking our courses, 96% have a better understanding of their language and culture; and 98% have gained a greater confidence in speaking their language.

Today, we are blessed to continue the work as originally envisioned as we serve our Pacific communities across Aotearoa.

"We have pivoted from being an entity designed to assist our communities in establishing themselves in New Zealand society, to being a central one-stop-shop of support for the emerging needs of the Aotearoa Pacific community."